Man in the Mist Music Video 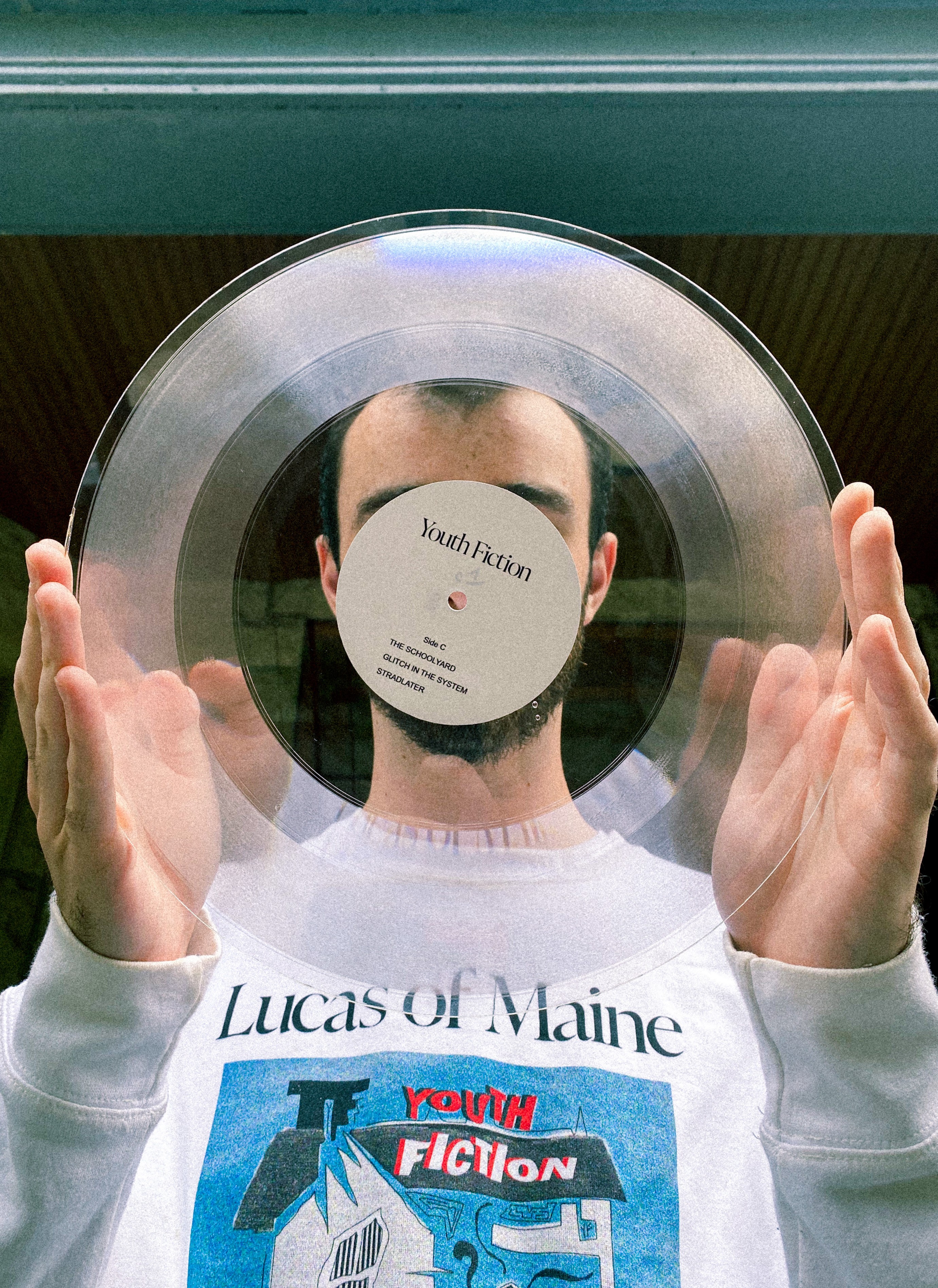 Growing up playing trombone in Wind Ensemble and Jazz Band throughout my youth, I was drawn to music from the beginning. In the seventh grade, I discovered Garageband and began making beats with loops and presets. By the end of high school, I had self-taught myself how to produce electronic music in Logic Pro X through YouTube, and uploaded my first original songs to Soundcloud.

As of today, I've released 3 full-length albums, a compilation album, an EP, and countless singles under the Lucas of Maine name. Introducing vocals and songwriting later into my career, I began to explore new genres and sounds with every release. This allowed me to learn a wide variety of recording techniques and production methods. Working completely independent has forced me to learn a handful of other creative mediums, including photo editing, video directing, video production, and more. Not to mention the marketing work that comes with releasing music online as well.

My most recent work full-length album, YOUTH FICTION (pictured), is a songwriting and synth focused concept album about navigating relationships and sexual preferences as a youth. The lead single, SAFE RESTART, was released with a quarantined music video that was completely directed and produced by me. Cold Months (feat. LIMA) is my first single since YOUTH FICTION, and incorporates a more folk-pop sound in the songwriting and production, which will drive the sound of my next major release.

Check out my discography (audio & visual) above, along with some press appearances below!